A bankrupt person is known as a debtor or a bankrupt debtor and the person who has something to claim from the debtor is known as a creditor. During a bankruptcy, the debtor’s property is sold and the money distributed among the creditors according to a system. This is done as long as there is sufficient money and the costs of bankruptcy have been paid.

How is a bankruptcy carried out?

The district court may decide that a monitoring procedure shall take place. In this case, the creditors must notify (guard) their claims to the district court, which they otherwise do not need to do. If the district court decides on a guarding procedure, it must be published in, for example, a newspaper. The announcement also states the latest time by which the investigation should be completed. All creditors known to the trustee will be informed of the matter. The debts that are not paid in bankruptcy remain. However, this is only of practical importance when private individuals are bankrupt. Legal persons are usually resolved when the bankruptcy is terminated.

In connection with the bankruptcy decision, the district court appoints a bankruptcy administrator. The trustee shall, inter alia, take the following measures:

Important restrictions on the debtor’s economic freedom of action

The debtor must not sell or give away property belonging to the estate, nor shall he or she pay any debts with money taken from the estate. In addition to this, the debtor may not enter into any agreements that may be invoked against the bankruptcy estate – the debtor may not be liable for debt or any other economic agreement. Such measures will be invalid or punishable. The debtor must also not be professionally employed, except for agriculture and forestry. Once the bankruptcy has been completed, the debtor regains his or her economic freedom.

Legal entities are companies, associations and similar associations, including estates. When a legal person has become bankrupt, much of what has been said above about the debtor also applies to the legal person’s deputy. However, the bankruptcy of the legal person does not constitute a limitation on the deputy’s own economic freedom of action.

The following persons are usually deputies during a bankruptcy:

Of the rights mentioned above the only thing a deputy is entitled to is compensation for appearing at court. More favourable rules apply for mortgage owners. Each deputy has all the obligations stated for debtors above. However, if there are several deputies, the estate inventory is not required by those persons whose managerial managers consider it irrelevant to the employer, though at least one deputy must usually complete an oath. A person who has been informed that he or she does not need to give an oath will be unable to travel abroad.

Termination of the bankruptcy

Appeal against the trustee’s final report

Upon completion of the bankruptcy, the trustee submits a final report to the supervisory authority and a copy to the district court. The final report is then available to anyone who wants to share it. An appeal against this report is called ‘blame’.

The final report may be appealed against by both the supervisory authority and the debtor. A creditor whose right may be dependent on the account is also entitled to appeal. Anyone who wishes to appeal against the final report must file a lawsuit and then bring an action against the trustee of the district court which has handled the bankruptcy.

The action to appeal must be taken within three months. If a payment has been made, indicate the last day of the appeal in the announcement of the dividend proposal and the final report that has been published in the newspapers. If the bankruptcy has been written off, the period is calculated from the date of receipt of the copy of the final accounts in the district court.

If the debtor or a creditor wants to bring an action against the administrator for damages, he or she usually has to do so by appealing against the final report within the three-month period.

We who work with insolvencies and business settlement 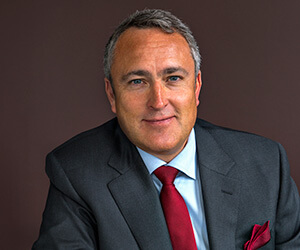 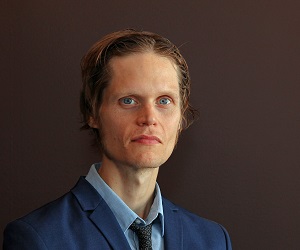 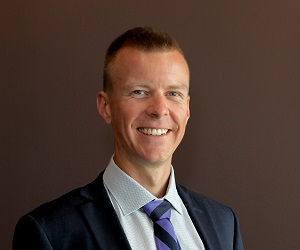 We have our base in western Sweden with offices in Gothenburg and Kungsbacka. We take assignments throughout Sweden and also internationally.

May we help you?